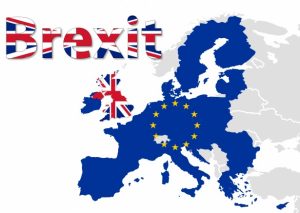 This 29th of march is not a happy day for the European Union.

The Commission has prepared factsheets covering different subjects in order to inform European citizens about:

–  Consumer rights in the event of “no deal”

– Questions and Answers: the consequences of the United Kingdom leaving the European Union without a ratified Withdrawal Agreement (no deal Brexit)

– How to prepare for Brexit customs – guide for businesses